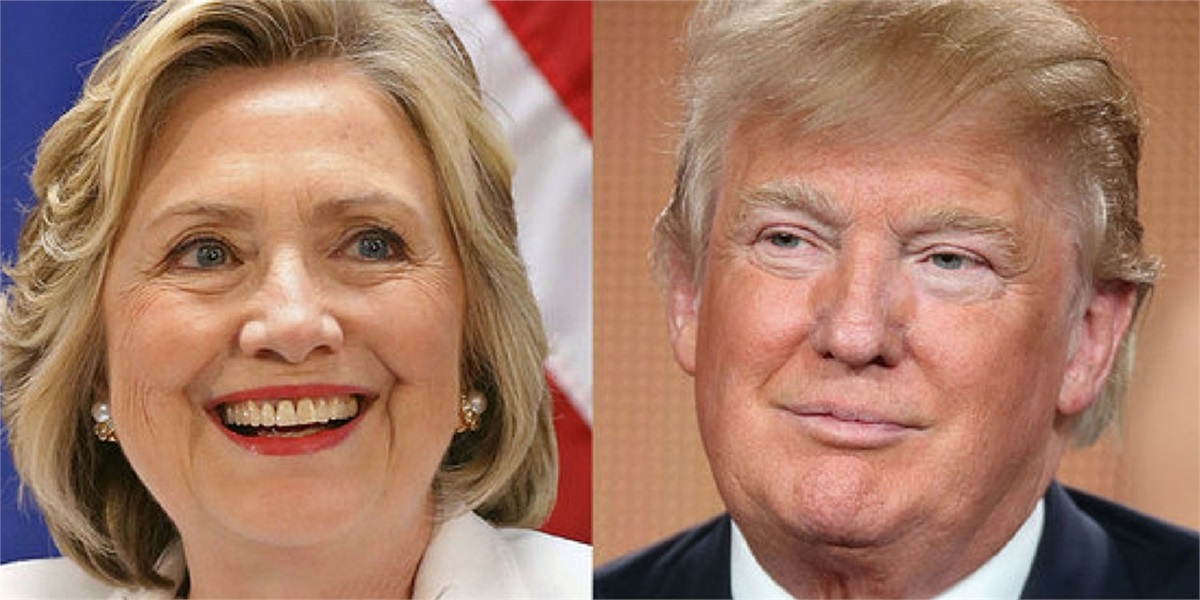 How Will the Election Affect the Markets?

The presidential election always results in an exciting year, but this election has been one for the books. The election is less than a few weeks away and while we don’t know who will win, many investors are concerned with how the results will impact the markets.

Past performance may not always be indicative of future results, but we can certainly learn a few things from history. In the past, we’ve seen the market cycles and presidential terms intertwine. In the 60 years from April 1942 to October 2002, we saw 15 stock market cycles that each lasted around four years (the same length as presidential terms).

We can also see that bear markets frequently happen during the first half of presidential terms and the bull market follows in the third and fourth years. The fourth year is also, not coincidentally, the election year. In fact, a bear market defined as a decline in the S&P 500 Index of 15% or more over a period of 1 to 3 years never occurred during an election year from 1942-2002.

What Causes the Cycles?

The question is, why are political and economic cycles directly correlated? The biggest reason is fiscal policy. The Federal Reserve has the power to impact the economy by setting interest rates and controlling the money supply. The government’s executive branch can influence the economy through spending and taxation policies.

Once the election is over, the hype simmers down and reality sets in. The newly elected president must get down to business and set aside economic appearances. Just like starting a new job, it can take time to build momentum, which is why the first two years of a presidential term are typically slow times in the markets. Once fiscal policy picks up pace and the presidential term wanes, the markets carry into the next election and the four-year cycle begins again.

What To Expect This Election

This is anything but a normal election, and with two candidates whose opposing parties find polarizing, some people are going to extreme lengths to predict the end of the economy. But beyond poll numbers and newspaper headlines, will the outcome make as big of an impact as people believe?

If we look back on historical data dating back to 1900, the election won’t drastically impact your portfolio, regardless of who is elected.2 But, the fact that it is a big election (because the sitting president is in his second term) does have an effect, and the markets typically don’t perform as well as in other elections.3

According to history, we can expect moderately positive market returns this election year, but they’ll slow down once the new president takes office. Since this election has been particularly unpredictable, investors may want to prepare for short-term volatility.

I believe that stock market investing requires a long-term approach. The stock market is volatile, whether or not it’s an election year. It can be hard, but try to ignore the media’s predictions of doom and gloom. If your investment strategy is built for the long-term, the elections shouldn’t significantly impact your portfolio.

Emotions and media noise can make us nervous about our investments. If you’re worried about your strategy, it’s a good time to get a second opinion from a professional. An advisor can talk you through things and calm your fears. This can keep you from making irrational investment decisions. I’d be happy to schedule a review with you. To schedule a second opinion review, give me a call at (949) 631-3840 or email jpeters@cfiemail.com.

Jim Peters is an independent financial advisor and the founder of Grace Wealth Management Group, Inc., a full-service financial firm committed to helping people pursue their financial goals. With more than 24 years of experience in the industry, Jim combines his extensive knowledge with his genuine interest in helping people pursue financial independence. Beyond his experience, he is certified as both a Chartered Life Underwriter® (CLU®) and Chartered Financial Consultant® (ChFC®), meaning he has advanced training and knowledge in financial planning and insurance. Based in Irvine, California, Jim specializes in working with individuals, families, and businesses throughout Orange County. To learn more, connect with Jim on LinkedIn or visit www.financialadvisorirvine.com.